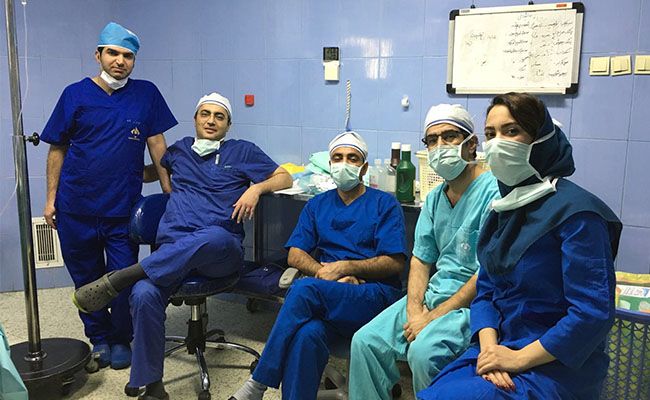 Avicenna is regarded as the father of the modern medicine for introducing systematic experimentation and quantification into the study of physiology and contributing to the discovery of contagious diseases. He is also considered as the father of the fundamental concept of momentum in physics.He wrote some 450 books on a wide range of subjects, many of which concentrated on philosophy and medicine. His most famous works are the 'Book of Healing' and the 'Canon of Medicine', which was a standard medical text at many Islamic and European universities until the 18th century. He wrote most of his works in Arabic, since it was the dominant language for centuries following the Arab invasion of Iran.
PrevNext
Your Comment
Signup
Log in