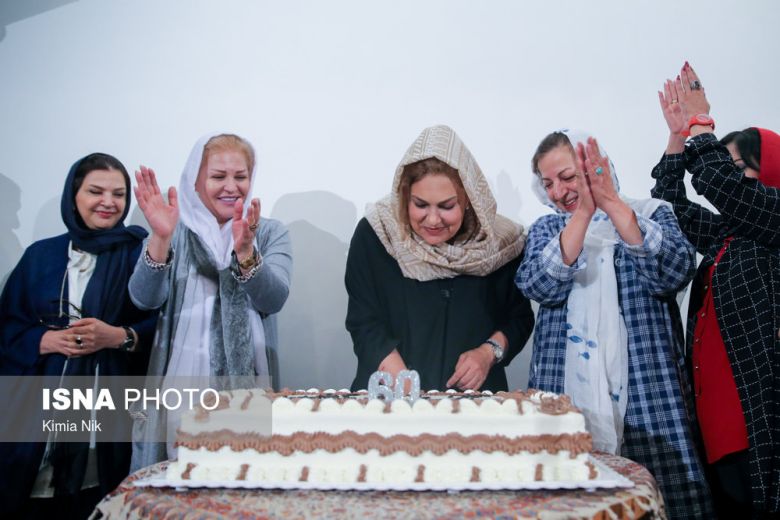 Mehraneh Mahintorabi ,born 1957 in Karaj, Alborz province, Iran, is an Iranian actress. She gained popularity for her portrayal of Mahin in tv series, "Hamsaraan (Spouses)" and her role as Atefeh in "Khaneye Sabz (The Green House)".Mahintorabi is the fourth of five siblings. She has received her bachelor's degree in acting and directing from University of Tehran, Faculty of Fine Arts.She started her career as an actress by playing a role in a play named "Taleh (Trap)" in 1977. Her debut in cinema was in Golbahar(1986)" and her first TV appearance was in Mash Kheyrollah, Sandoghcheye Asrar (1991).
PrevNext
Your Comment
Signup
Log in