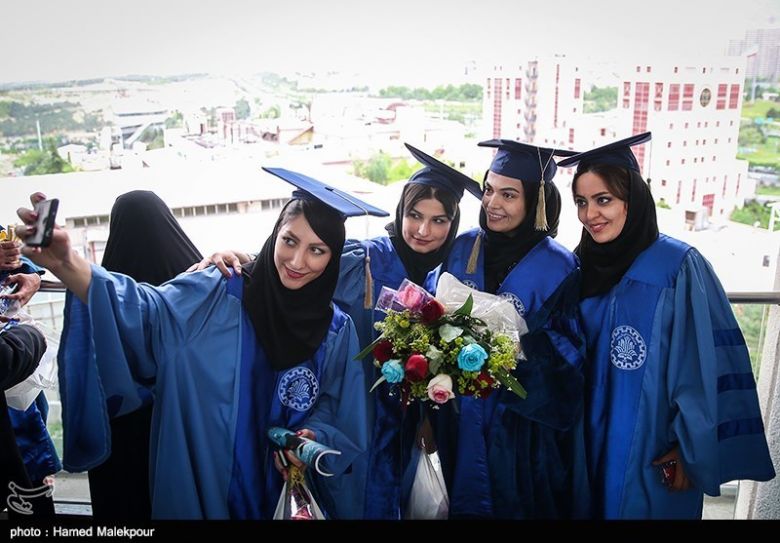 As the university grew, and other universities at Paris and Oxford were founded, the participants developed a classification system to designate the status of those who worked at academic pursuits. “Bachelors” were those who were learning to be teachers. “Masters” whose duty it was to present the lectures, where the highest class in the university system. By the 14th century, “Doctor,” which had been the title conferred at Bologna by the faculties, became the generally-accepted designation for the highest degree conferred by a university.
PrevNext
Your Comment
Signup
Log in