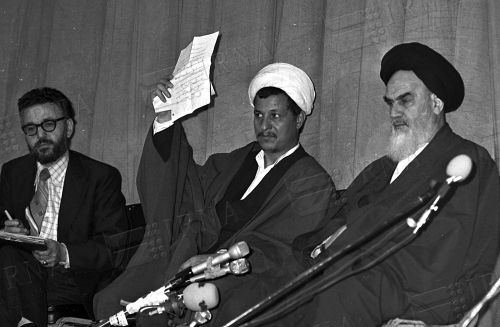 Yazdi and several others were arrested on 1 October 2010 in Isfahan for participating in an "illegal Friday prayer." All others were freed within days. Ebrahim Yazdi remained in "temporary custody"—first in Evin prison and then in a "secure" facility under the control of Iran's security forces until March 2011. He was released in April 2011.On 27 August 2017, Yazdi died of pancreatic cancer, at the age of 85 in Izmir, Turkey, where he was under treatment. His body will be transfered to Iran and buried in his hometown, Qazvin.