Battle Against Drug Abuse ,Addiction and Crime In Tehran 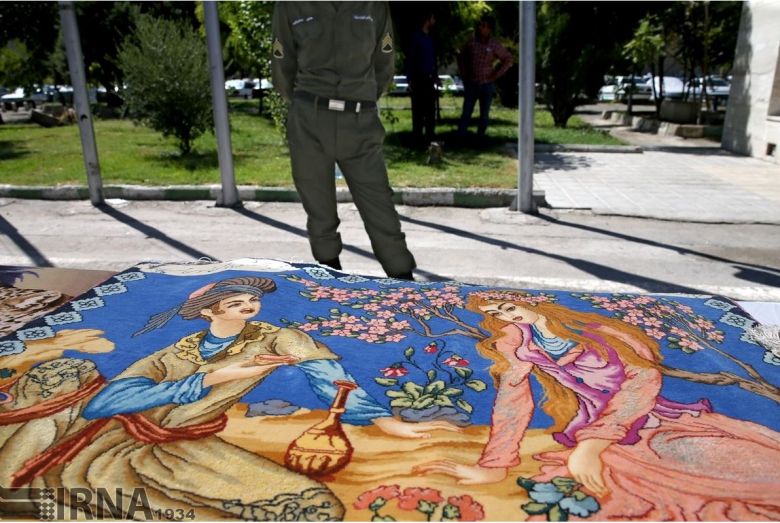 The World Drug Report frequently cites Iran as having one of the highest levels of heroin addiction in the world. Officially, Iran has 2 million drug addicts but experts agree that the real figure is significantly higher. The country’s position along the Afghanistan-Europe heroin trafficking routes and stigma among its poorer communities around alcohol are oft-cited reasons for Iran’s centuries-old drug problem. But rising unemployment, high inflation and a currency that has lost over half its value since sanctions were placed on Iran at the start of 2011 have compounded the crisis.
PrevNext
Your Comment
Signup
Log in