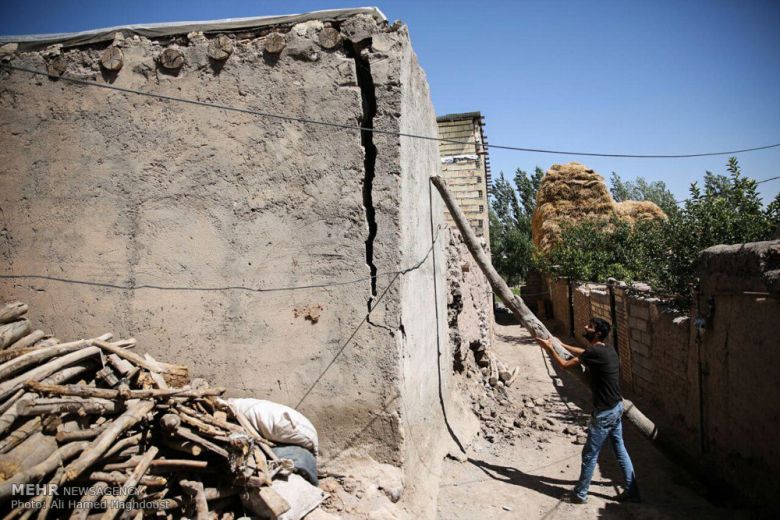 An earthquake measuring 4.9 on Richter scale has jolted a northwestern Iran city, lightly injuring 13 people. The temblor shook the city of Sharabian of Sarab County in East Azerbaijan Province at 3:45 a.m. local time on Monday (2315 GMT on Sunday) at a depth of six kilometers. The epicenter was located one kilometer (0.6 miles) from the city, which itself lies 100 kilometers (62 miles) away from the provincial capital of Tabriz. Khalil Sa’ei, the director general of the province’s Crisis Management Directorate, said, “Luckily, no one died in the quake in Sharabian City. Only eight people suffered injuries, who received treatment as outpatients,” IRNA reported. It was followed by 19 aftershocks within five hours.
PrevNext
Your Comment
Signup
Log in