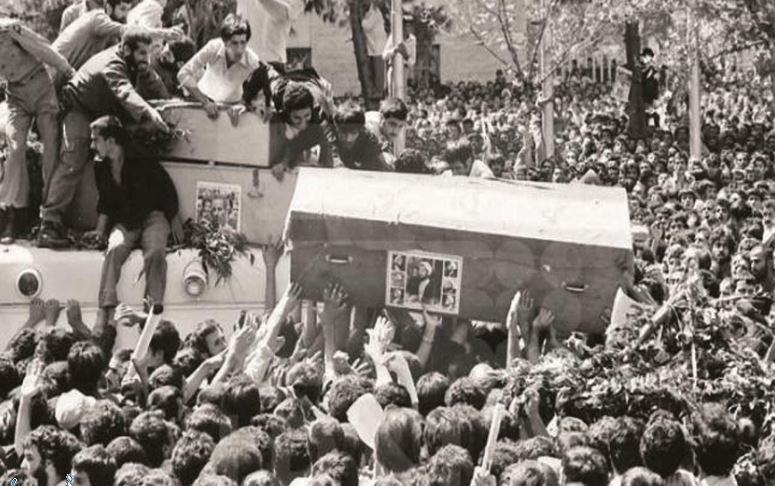 The office of Mohammad Javad Bahonar, Prime Minister of Iran, was bombed on 30 August 1981 by the People's Mujahedin of Iran (MEK), killing Bahonar, President Mohammad Ali Rajai, and six other Iranian government officials. The briefcase bombing came two months after the Hafte Tir bombing, which killed over seventy senior Iranian officials, including Chief Justice Mohammad Beheshti, then Iran's second-highest official. According to Western observers, the MEK was most likely responsible for the explosion, due to their "arsenal and experience in terror tactics." It was later proved that the attack was carried out by MEK agent Masoud Keshmiri, secretary of Bahonar's office and of the Supreme National Security Council, who used a fake passport to escape Iran after the attack. Afterwards, the interim presidential council announced five national days of mourning, and Iran's Parliament selected Ayatollah Mahdavi Kani as the next prime minister.
PrevNext
Your Comment
Signup
Log in