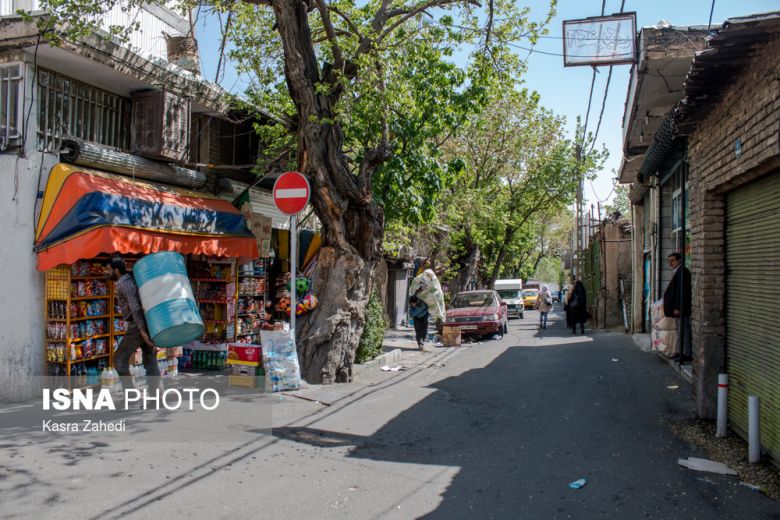 Vanak is a neighbourhood in the northern part of Tehran, and there is a square and a street named after it. The word Vanak means "Small (Oak) Tree" in Persian. The name derives from the original older village of Vanak (Deh-e Vanak) in the area, and today there is also a square called Vanak nearby. Vanak is one of the important junctures in Tehran and the midpoint for some of the city's highways such as the Jahan-Kudak (now Haghani), Chamran, Hemmat and Modarres.A small Armenian community has lived near the Vanak village for a very long time. Today the Ararat Sports Complex is the largest sports complex of Armenian Iranians. The complex located near Vanak square. Vanak is an affluent neighbourhood with highrise commercial buildings, a golf course, chic cafés and malls, and a funfair called Funfair which has not been in operation since 1995.