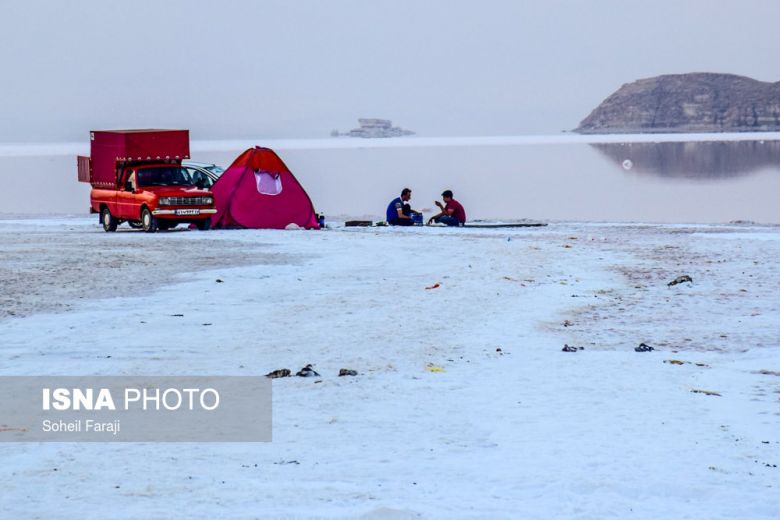 Lake Urmia is an endorheic salt lake . The lake is between the provinces of East Azerbaijan and West Azerbaijan in Iran, and west of the southern portion of the Caspian Sea. At its greatest extent, it was the largest lake in the Middle East and the sixth-largest saltwater lake on Earth, with a surface area of approximately 5,200 km2 (2,000 sq mi), a length of 140 km (87 mi), a width of 55 km (34 mi), and a maximum depth of 16 m (52 ft).The lake has shrunk to 10% of its former size due to damming of the rivers that flow into it, and the pumping of groundwater from the surrounding area.
PrevNext
Your Comment
Signup
Log in