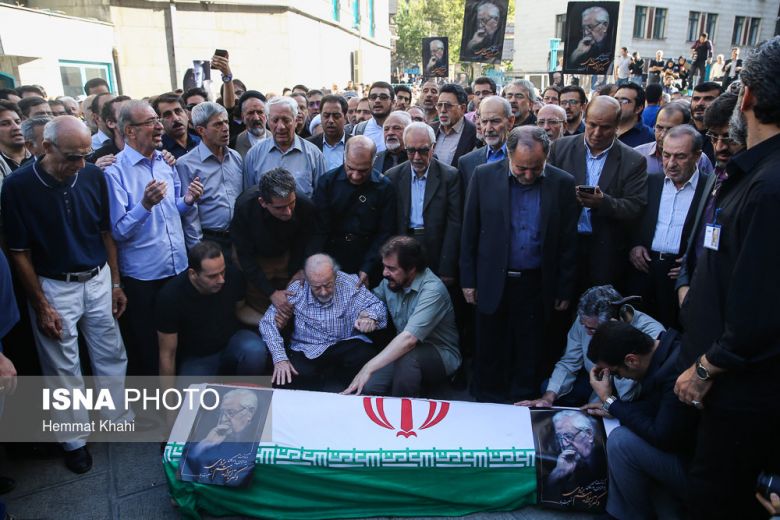 Hundreds of Iranians attended the funeral of Ebrahim Yazdi, one of the country's most influential dissident politicians. Thursday's ceremony took place in a mosque north of Tehran. Yazdi died Sunday in Izmir, Turkey, where he was treated for complications from cancer. He was 85.Yazdi was a close ally of Ayatollah Ruhollah Khomeini, the leader of the 1979 Islamic Revolution. His party, the Freedom Movement, later turned against the clerics as they consolidated power and he was frequently sentenced to prison on security charges.A former member of parliament, Yazdi resigned as foreign minister in 1979 in protest of the takeover of the U.S. Embassy that led to the Iran hostage crisis. Iranian leaders including President Hassan Rouhani and Foreign Minister Mohammad Javad Zarif offered condolence messages after Yazdi's death.
PrevNext
Your Comment
Signup
Log in