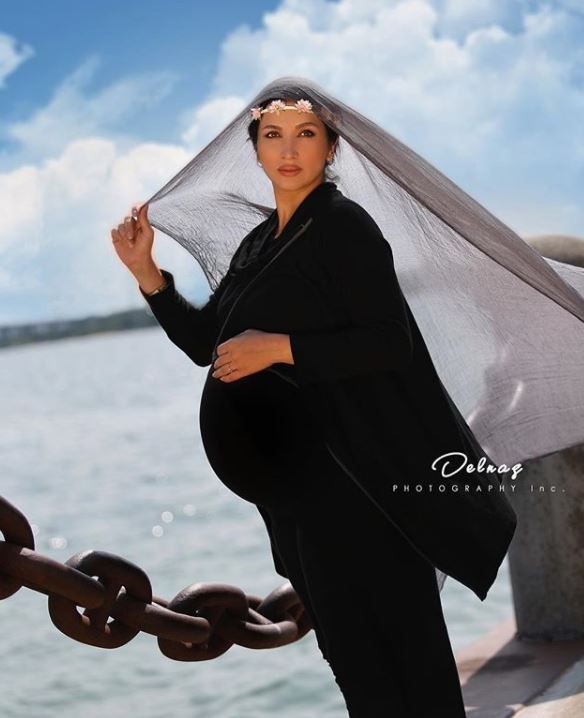 Birth tourism appears to be on the rise in some parts of Canada, raising questions for doctors and hospitals, as well as debate about Canada’s practice of offering instant citizenship to infants born in the country.Some are wealthy individuals, often from European countries, who want a “second passport” for their children and are able to pay anywhere between $10,000 and $20,000 to deliver a baby in Canada.Others are people from poor, crime-ridden countries who want to provide security for their children, and hope that their Canadian babies can provide an anchor in the country for the rest of the family. While many overseas patients pay to have their babies delivered in Canada, some do not, leaving hospitals on the hook for the costs.
PrevNext
Your Comment
Signup
Log in