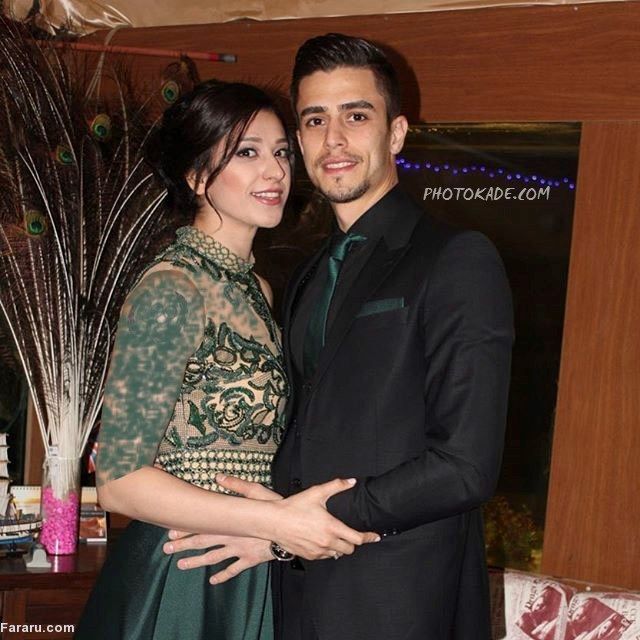 Nur Tatar Askari is a Turkish female taekwondo practitioner competing in the feather, light and welterweight divisions. She is of Kurdish descent. She was a member of the TSE Sports Club in Ankara before she transferred to Ankara İller Bankası.Nur Tatar won her first medal at the age of 15. She won twice the European Junior Taekwondo Championships, and reached to gold medals in A-class tournaments in Europe. She won the silver medal at the 2010 European Taekwondo Championships held in Saint Petersburg, Russia.Her husband ,Mehran Askari is an Iranian taekwondo player.They married in Turkey recently.
PrevNext
Your Comment
Signup
Log in