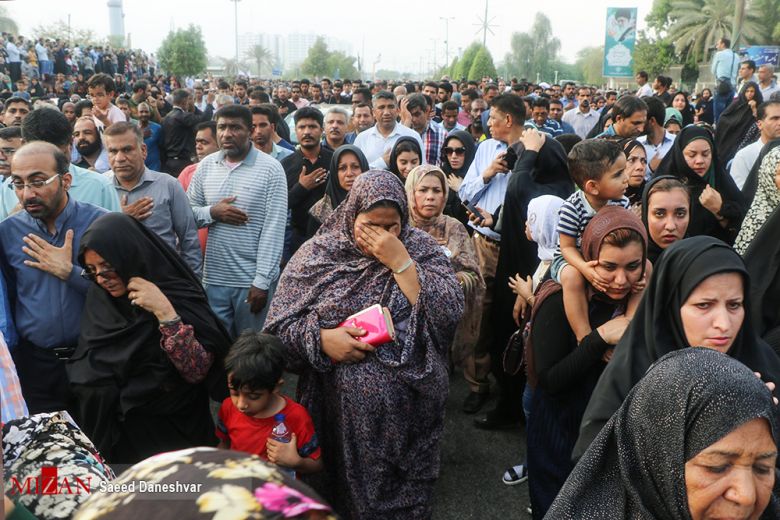 A bus crash on Friday killed 12 people in Iran -- 11 schoolgirls and their bus driver -- who were travelling to the southern city of Shiraz for a sporting and cultural event, state media reported. The bus overturned at around 4am, the IRNA news agency cited Said Ejraie, the emergency services chief in Darab where the accident occurred, as saying. Thirty other people were injured, and 13 of them were in serious condition, according to state television.Despite its roads being in good condition, Iran has a poor record on traffic safety, with accidents caused by reckless drivers killing thousands of people each year.
PrevNext
Your Comment
Signup
Log in