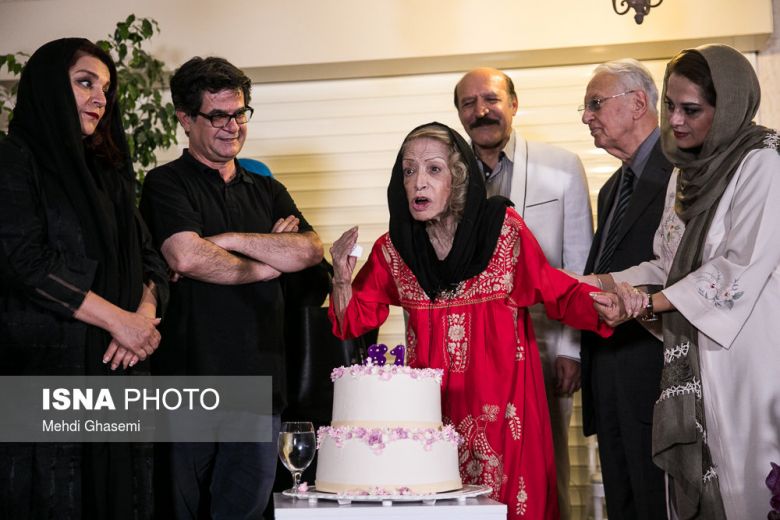 Iran Darroudi,‎‎ born September 2, 1936 in Mashhad, is a contemporary artist, living between Tehran and Paris. Her art consists of surreal paintings dealing with Iranian themed imagery and strong lighting. Born in Mashhad, Iran to a family consisting of traders from Khorasan on her fathers side and on her mothers side the family was Caucasian merchants who had settled in Mashhad.Her family moved to Hamburg, Germany for her fathers business in 1937 and by the early 1940s they were forced to leave because of the beginnings of World War. By 1945 her family returned to Mashhad. Darroudi studied at Ecole Superier des Beaux-Arts in Paris, history of art at the École du Louvre in Paris, stained glass at the Royal Academy of Brussels,and television direction and production at the RCA Institute in New York City.