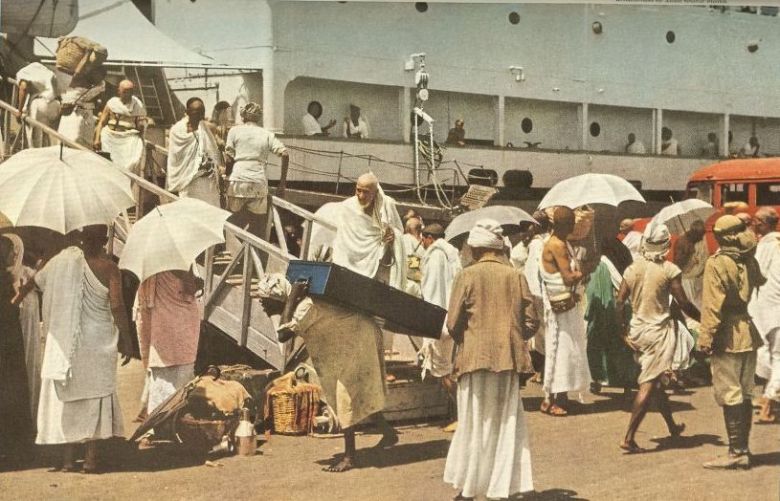 Catch a glimpse of how it was like to perform Hajj in 1953. Though this was only just over 60 years ago, a lot has changed mainly due to the increase in the number of pilgrims going to perform Hajj.Many pilgrims would travel to Makkah via a ferry or a ship, in those days commercial air travel was still in its early stages and it was not as widely available as it is today.For those who could afford it, they would embark on their journey on board small planes from nearby countries.Like today, coaches and buses would be used to transport pilgrims from place to place.Homes and hotels can be seen outside of the sacred mosque’s perimeter. Much of these historical buildings have had to be demolished to make way for the mosque’s expansion.
PrevNext
Your Comment
Signup
Log in