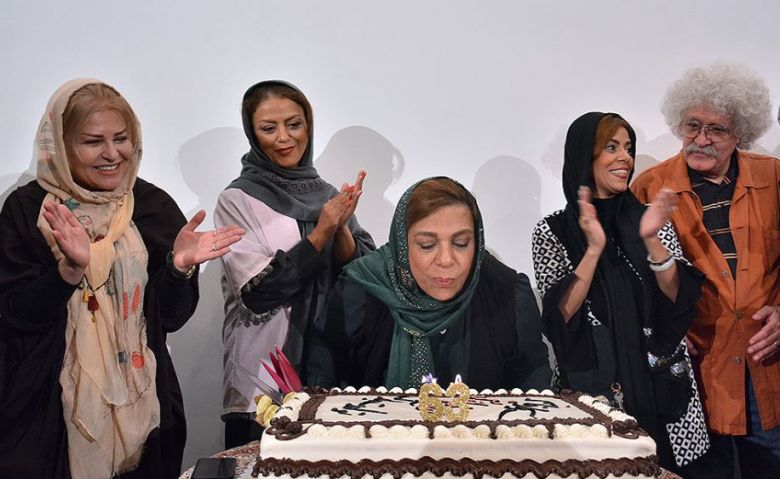 Gohar Kheirandish, is an Persian actress. While studying and working in Tehran, Kheirandish started working in television. Her first film, Days of Waiting, was directed by Asghar Hashemi. She then appeared in Lady, directed by Darush Mehrjoyi.Gohar Kheirandish was born on August 21, 1954 in Shiraz . She is an actress, known for Low Heights (2002), Crazy (2015) and Tradition of Lover Killing (2004). She was previously married to Jamshid Esmailkhani.At first she wanted to become a doctor but after meeting with husband she changed her mind.
PrevNext
Your Comment
Signup
Log in