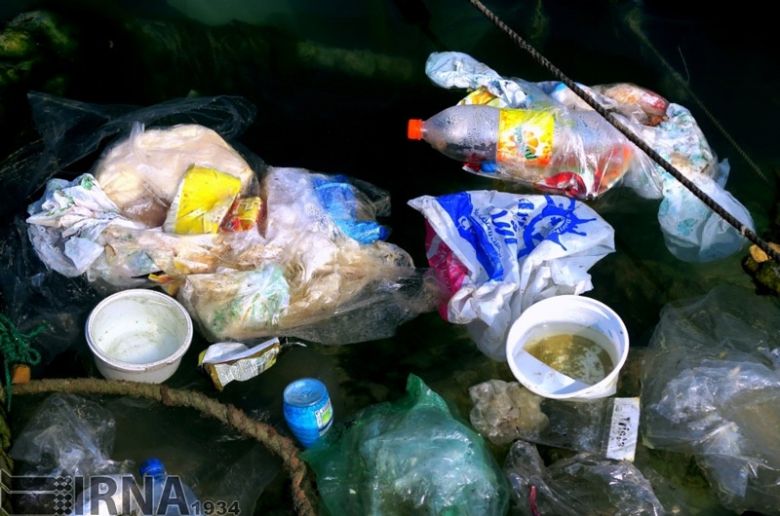 Bushehr is a coastal city in Iran, and although it may have many  features that differentiate it from other places in the world, environmental issues is not one of them. Just like any other city you go to, there is going to be some form of pollution. Some cities have it better or worse and others are average. This Iranian city has had issues before and recovered from them. But the persistent question of how much worse can it get until it starts to severely affect the entire city remains. Will there ever be a final solution to their environmental issues? If so, what are these solutions? A major issue is water pollution. Although there are more issues such as air pollution, and soil erosion, none prove to be as severe as the water pollution in Bushehr. The quality in some parts are just awful. Water is being polluted by oil leakage in the Persian Gulf, and the fresh water that they use for everyday purposes is also being contaminated. All of these have threatened the city of Bushehr and will continue to do so unless otherwise actions and precautions are taken from now on.
PrevNext
Your Comment
Signup
Log in