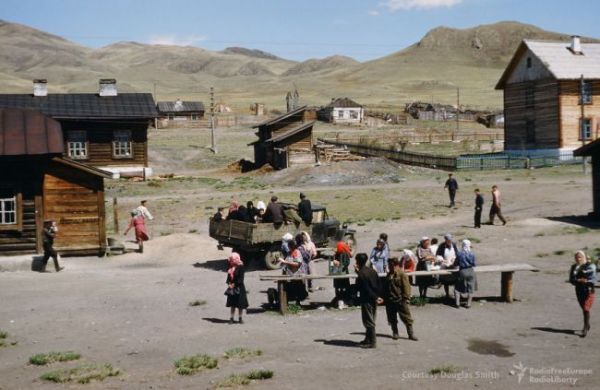 As the USSR was busy rebuilding after World War II, an American Martin Manhoff landed in Moscow with a suitcase full of the latest photography equipment - and the skills to use it. Martin travelled throughout Russia by rail and was often accompanied by his wife Jan who recorded their memories in writing. In 1954, two years after arriving, Martin Manhoff was expelled from the USSR for “spying”. After his expulsion to the US, the images Manhoff made lay hidden in a cupboard for more than 60 years. This year, after Manhoff's death, these crisp, colourful slides of Soviet life were re-discovered by a historian Douglas Smith.
PrevNext
Your Comment
Signup
Log in