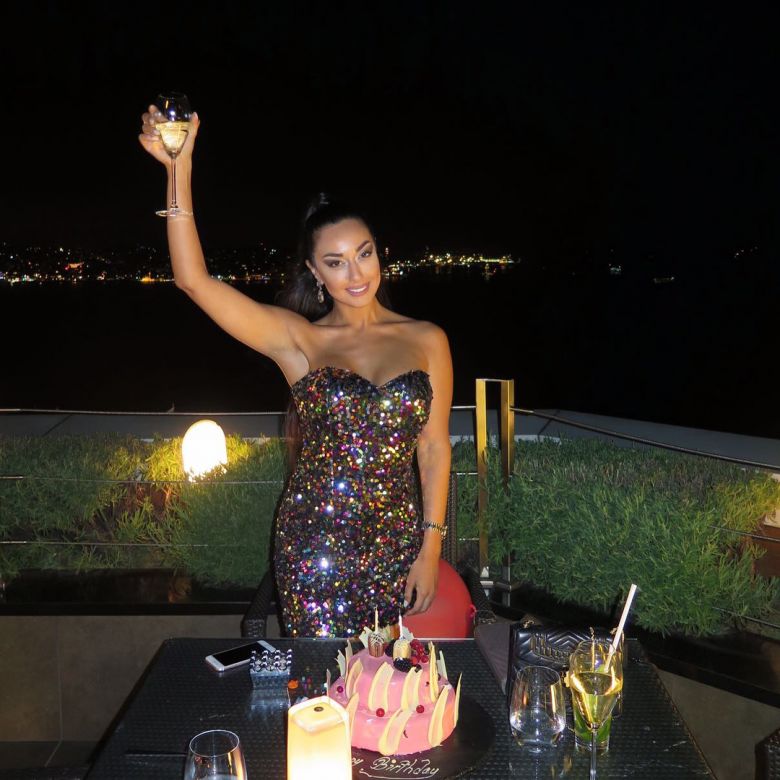 Sadaf Taherian ,born July 21, 1988 is an Iranian actress and model. She had a few appearances in Iranian Movies and TV before posting unveiled images of herself on Facebook and Instagram that provoked a furious reaction from Iran's ministry of culture and Islamic guidance. In October 2015, Sadaf Taherian posted uncovered photos of herself on Instagram and Facebook in protest at being forced to wear a headscarf; and said she will speak out about the "dirty cinema of Iran". She has also posted videos on her Instagram account, saying that she had left the country for nearby Dubai and her account was not hacked. Iran’s law deems hijab mandatory for women since the establishment of the Islamic Republic in 1979. In reaction to Taherian's act, the ministry of culture and Islamic guidance denounced her ‘immoral’, banned her from acting, and photoshopped the traditional head scarf back into the shots.
PrevNext
Your Comment
Signup
Log in