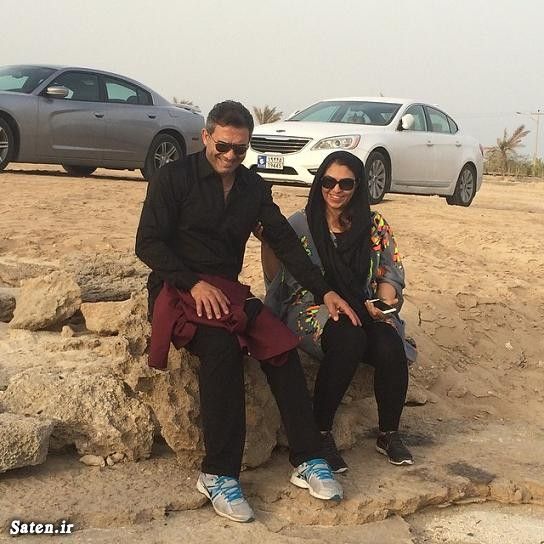 Ahmadreza Abedzadeh, born 25 May 1966 in Abadan is a retired Iranian football goalkeeper. He played for Esteghlal, Sepahan, Persepolis and the Iranian national football team. His performance led Iran to the World Cup 1998 and his saves helped Iran attain respectable results in the tournament. Abedzadeh was called up at the age of 18 for the Iran national under-20 football team in 1984. After his good shows, he was invited to the senior team in 1987 by then-manager Parviz Dehdari. Abedzadeh made his debut in the match against Kuwait on 27 February 1987, in which he conceded a goal in a 2–1 victory. He started in the 1990 Asian Games, where they won the gold medal after defeating North Korea in the final and Abedzadeh saved two penalties. At the tournament, he conceded only two goals which were both scored from penalty kicks. Iran defeated Australia in the FIFA World Cup qualification play-offs to reach 1998 FIFA World Cup, their second participation in the World Cup and first since 1978. He missed the first match at the World Cup against Yugoslavia due to injury, then captained Iran at the next two matches against United States and Germany. Iran finished third at their group and Abedzadeh announced his retirement from international football after the final match.He married in 1988 at the age of 23 and has one daughter, Negar and one son, Amir. Amir is already a youth goalkeeper playing for C.S. Marítimo. He has a fast food restaurant in Golhak​​​​​​​.
PrevNext
Your Comment
Signup
Log in