Iran prepares 40 tonnes worth of aid for Myanmar Rohingya Muslims 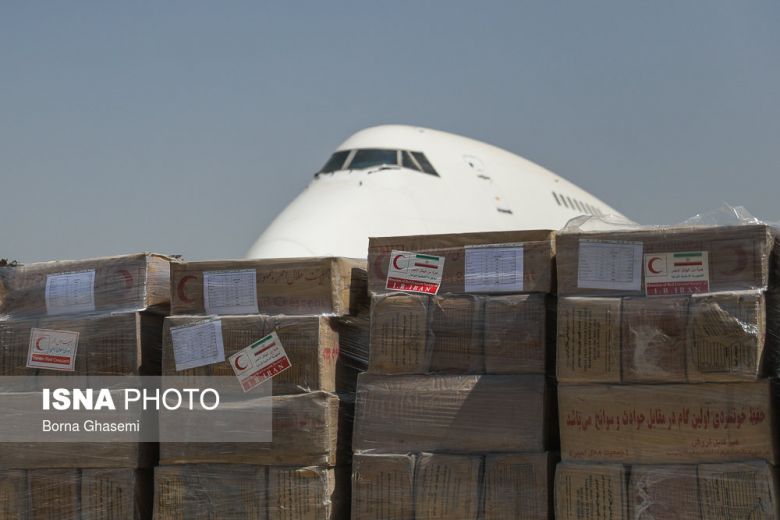 Iran's Red Crescent has prepared an aid package for Myanmar's Rohingya Muslims as they continued to flee a crackdown by security forces, local media reported. A plane-load of aid weighing 40 tonnes and worth around four billion rials (just over $100,000) will be sent to the violence-hit state, the charity said. "An emergency, food, life support and hygiene package has been prepared by the Red Crescent to be sent to Myanmar," said the head of the organisation, Morteza Salimi, according to the ISNA news agency. The package would be "immediately sent to the oppressed people of this country if we receive authorisation from Myanmar," he said, adding it had been ordered by President Hassan Rouhani. Iranian officials have repeatedly condemned the massive security operations by the Myanmar army that followed a series of deadly ambushes by Rohingya militants on August 25. The United Nations says 270,000 refugees have so far fled to neighbouring Bangladesh.