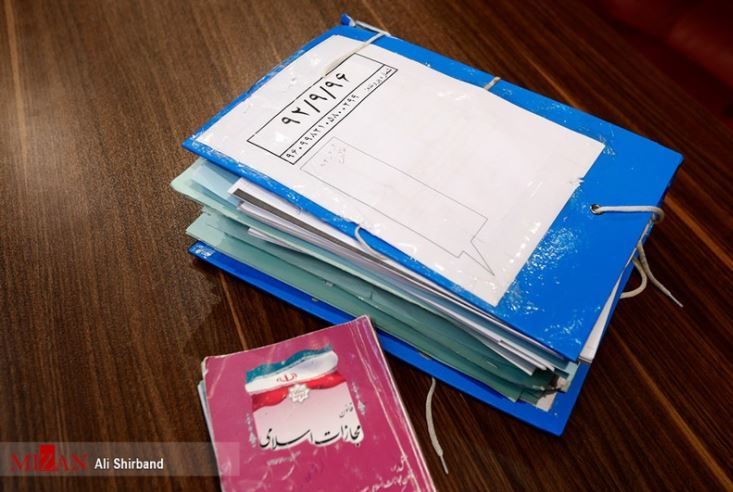 An eight-month-old girl has been found dead in a car that was stolen off the family’s driveway in Iran.The baby, called Benita, was being taken out by her father . When he stepped out from the driver’s seat to close his garage, thieves pounced and made off with the vehicle and its passenger.Despite a frantic search there was no trace of the car, a popular locally-built Seipa, until the following day when police arrested two men who they said admitted dumping it on a street in eastern Tehran.