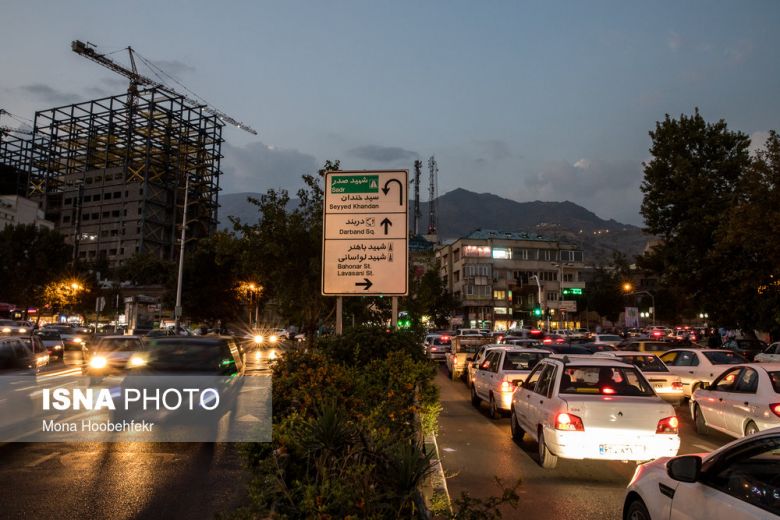 Tajrish is a former village in Shemiranat County, Tehran Province, Iran, which has since been absorbed into Tehran. The Tajrish neighbourhood is located along the northern edge of Tehran. This neighbourhood is one of the oldest parts of Tehran and during the last few decades, has become popular with the wealthy by virtue of the low levels of pollution, in turn created by the area's favorable location along Tehran's northern hills. Tajrish is situated in the Shemiranat County. As of 2006, the neighborhood had 86,000 inhabitants. The name Tajrish is given from the language of Tat which was the official language of Shemiran before choosing Tehran as the capital.Until the 1920s, Tajrish and neighboring Shemiranat were a collection of small villages along Tehran's border, often used as a summer retreat by city residents. The area was relatively disconnected from Tehran's urban with the exception of Old Shemiran Road, currently known as Shariati Avenue. With the construction of Pahlavi Road (now named Valiasr Ave) in 1930s and Modarres Highway, then known as Shahanshahi Boulevard, the Northern suburbs became highly accessible from downtown and rapid extension became possible.