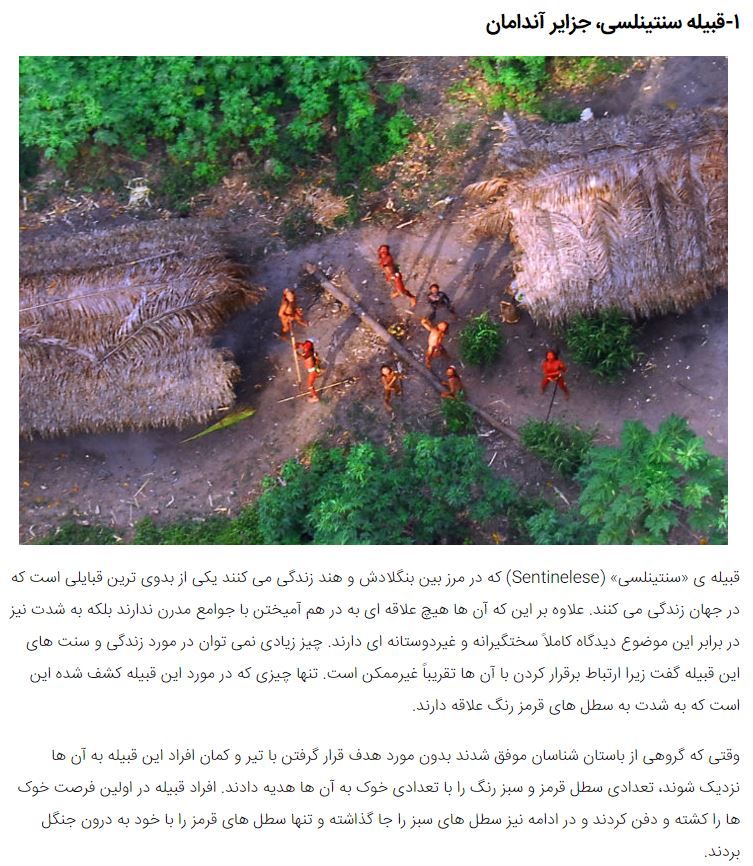 The Sentinelese tribe is one of the most private tribes existing in the world. They are not just least interested in mingling with "modern" society, but are downright hostile when it comes to interactions with the outside world. We can't really talk much of their tribal traditions as hardly anything is known. But one weird fact is how fond these people are of buckets. Specifically, red buckets. When a group of archaeologists managed to reach relatively close to the island without being shot at with arrows, they received buckets as gifts, in red and green colours along with pigs. The poor pigs were killed and buried. Strangely, the Sentinelese took the red buckets but left the green ones on the shore. Weird!