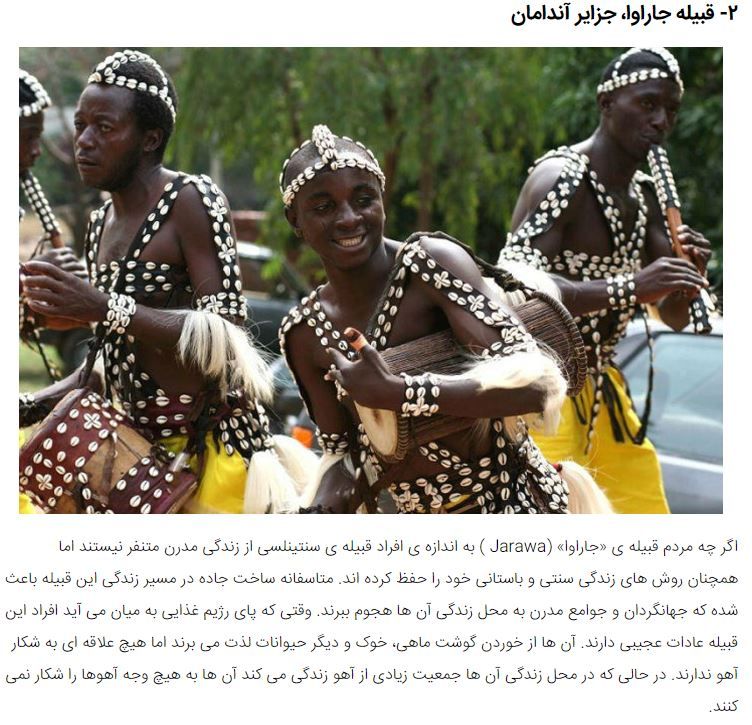 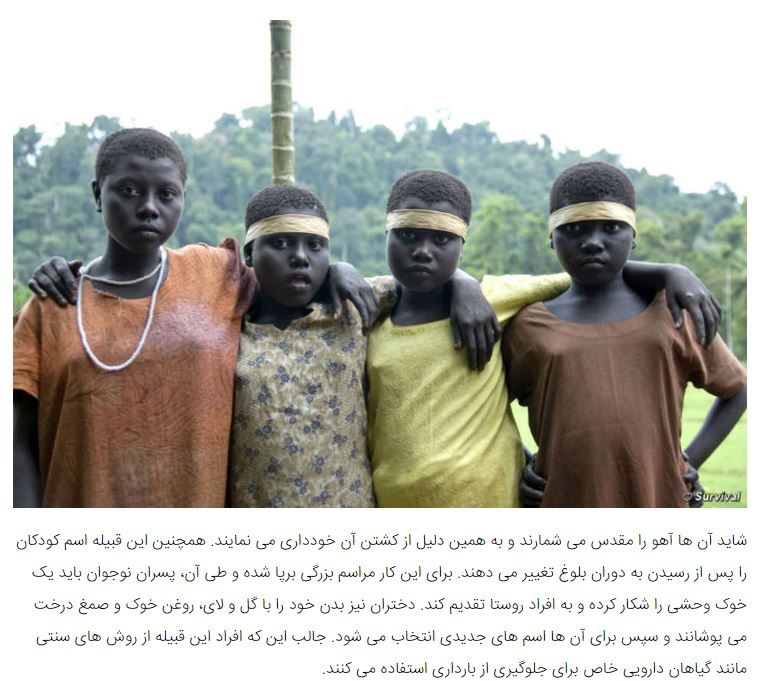 While they do not hate modern population as much as the Sentinelese, they are still rooted in their tribal customs and traditions. Unfortunately, the building of the Great Andaman Trunk Road has resulted in a lot of exploitation of the tribes by tourists and modern local societies. The Jarawas are pretty weird when it comes to food though. They relish fish, pigs and other animals but wouldn't touch a deer, which the area is highly populated with. Perhaps they consider deer sacred. Also, the tribal people of Jarawa change the names of their children post puberty. There is an elaborate ceremony held to celebrate, in which a boy has to hunt a wild pig and offer it to everyone in the village, and a girl is anointed in clay, pig oil and gum, post which the children are given their new names. The tribals are also aware of contraceptive policies and use herbs and plants as contraceptives!