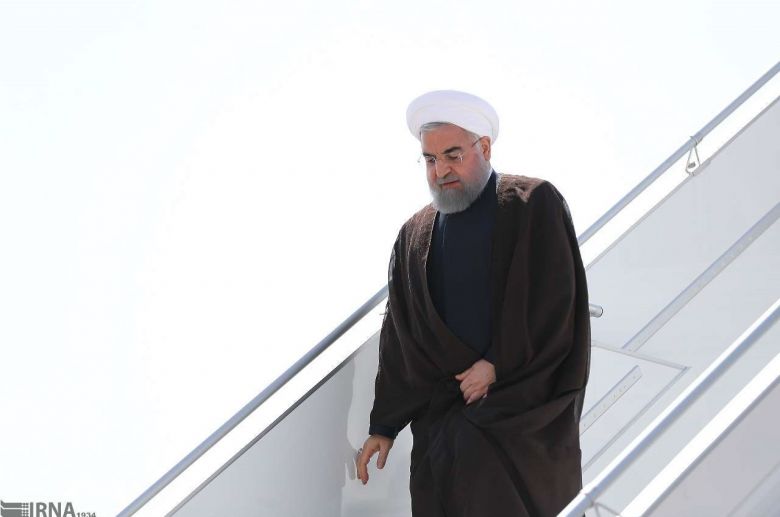 Upon arrival at John F Kennedy Airport in New York to attend the 72nd session of the United Nations General Assembly, Iranian President Hassan Rouhani has reiterated that Tehran’s strategy is extensive interaction with the world.Rouhani added that he would hold meetings with heads of countries, senior clerics of Islamic countries, US media, the Iranian elite living in the United States as well as those from other countries. "We will also hold talks with heads of European, Asian, African and Latin American countries." Rouhani is highly expected to discuss the 2015 nuclear deal his administration signed with the P5+1 group of countries. Washington’s stance on the historic accord is likely to take center stage during his meetings with world leaders.

12 Secrets to Lead a Joyful Life