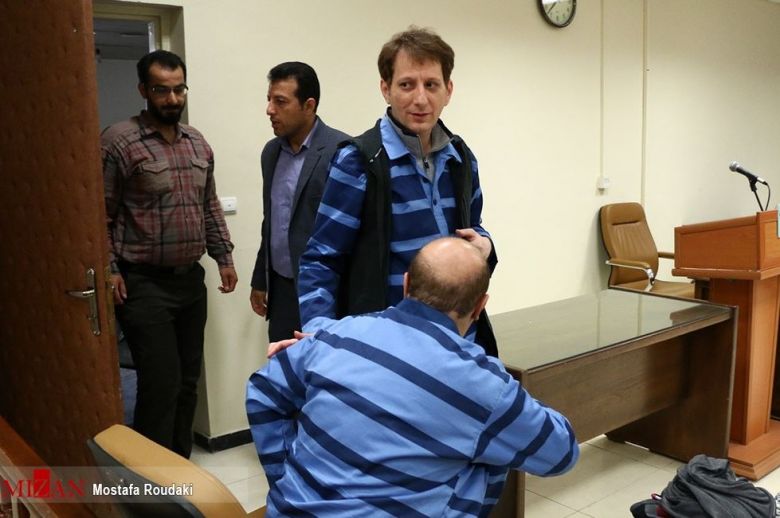 Zanjani became notorious during the era of president Mahmoud Ahmadinejad, finding ways to channel hard currency from oil sales to Tehran despite financial sanctions imposed on the Islamic republic’s banks as punishment for its nuclear programme.The 41-year-old was convicted of fraud and economic crimes, and besides facing the death penalty he must repay money to the state, said judiciary spokesman Gholam Hossein Mohseni-Ejeie.Zanjani was arrested in 2013 during a crackdown on alleged corruption during the rule of Mr Ahmadinejad. Iran’s oil ministry says he owes $2.8bn for oil sales he made from the state-run National Iranian Oil company, according to state media.
PrevNext
Your Comment
Signup
Log in