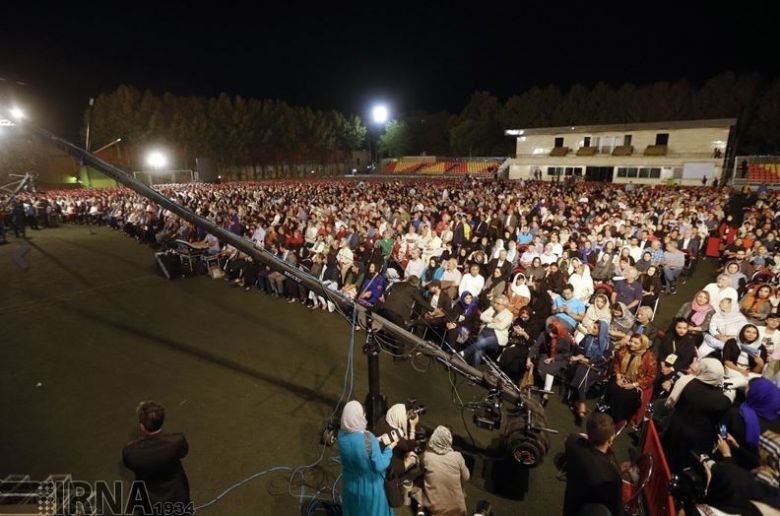 The 19th Iran Cinema Celebration, organized by the Iranian House of Cinema annually to observe Iran’s National Day of Cinema, awarded the best cinematic efforts this year during a special ceremony on Tuesday night. Asghar Farhadi’s Oscar-winning film ‘The Salesman’ and Narges Abyar’s anti-war drama ‘Breath’ led the nominations each with ten nods, but the latter did not receive any awards while Farhadi’s film snatched six.