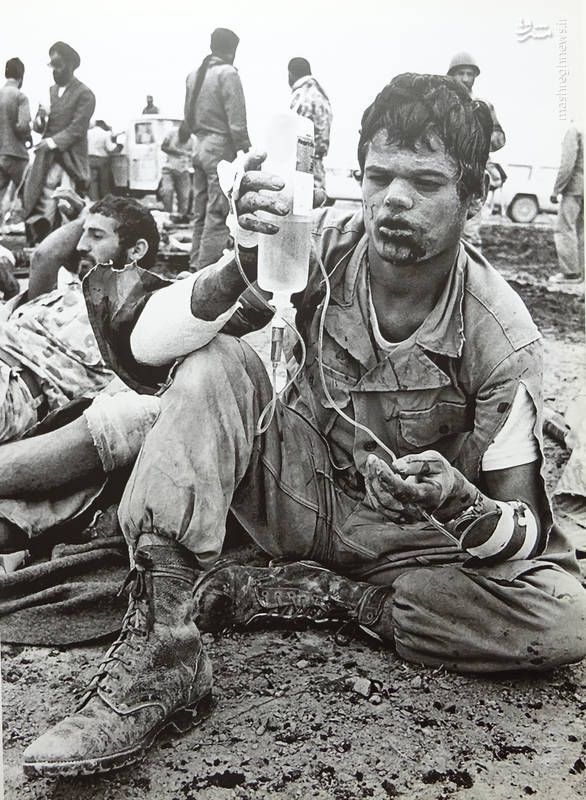 The Battle of Khorramshahr was a major engagement between Iraq and Iran in the Iran–Iraq War. The battle took place from September 22 to November 10, 1980. Known for its brutality and violent conditions, the city came to be known by the Iranians as Khuninshahr, meaning "City of Blood". The battle lasted for 34 days, and saw an immense investment of Iraqi forces, far beyond what Iraqi war plans envisaged. In turn, this battle enabled the Iranians to stabilize front-lines at Dezful, Ahvaz and Susangerd, and move reinforcements to Khuzestan. The city was mainly being defended by Iranian Navy Commandos (Takavaran), some units of the 92nd Armored Division, Pasdaran fighters and volunteers.Khorramshahr was eventually recaptured by Iranians during Operation Jerusalem, a turning point in the war.