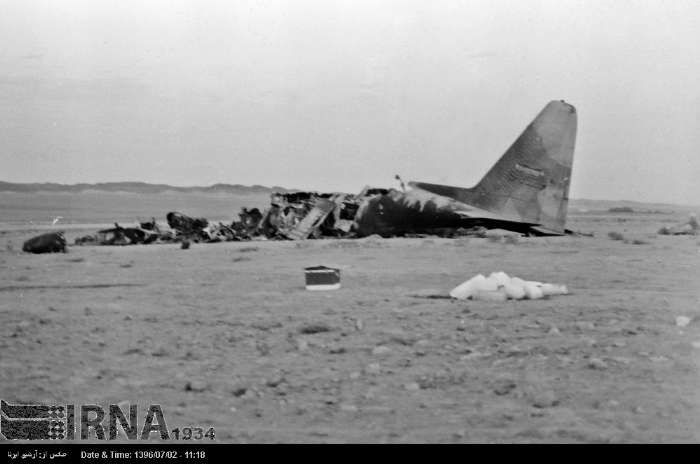 On 29 September 1981 several top commanders including General Javad Fakouri (Air Force Commander), General Yousef Kolahdouz (Acting Commander of the Revolutionary Guards), Valiollah Fallahi, Brigadier General Seyed Mousa Namjoo (Defence Minister) and Commander Jahanara in a plane crash that was due to land in Tehran after take off from Ahvaz.
PrevNext
Your Comment
Signup
Log in