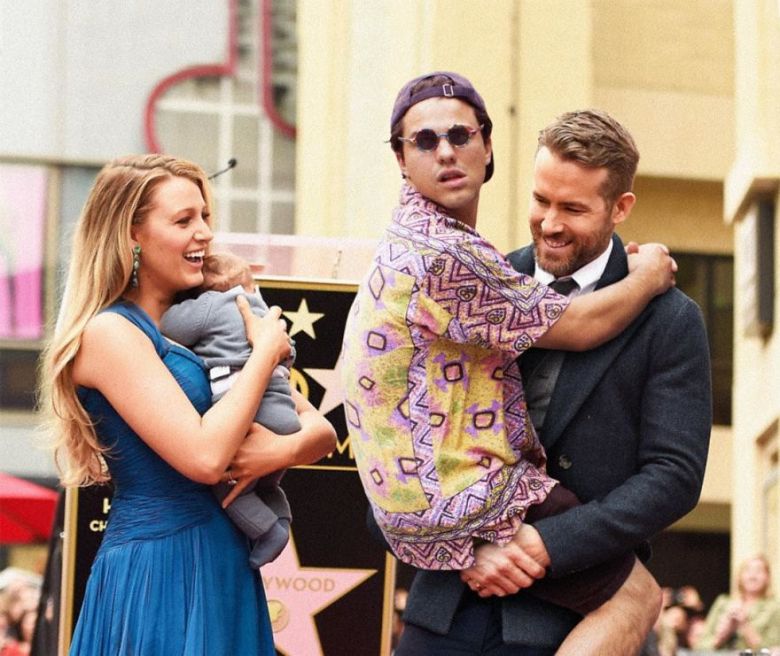 Most celebrities aren't exactly known for hanging around with 'average' people, but for this guy, they make an exception. Meet Robert Van Impe, also known as Average Rob, a self-described 'mediocre dude' from Belgium who happens to be anything but mediocre at Photoshop.The digital artist and comedian, who holds a Master's degree in Advertising and Marketing from Coventry University and works as a (sort of) journalist for Belgian comedy magazine Humo, has unleashed yet another wave of hilarious 'encounters' with celebrities on the Internet, and they look just convincing enough to be real. You'll absolutely love these candid and slightly uncomfortable moments he shared with some of his star-studded pals.