Home Gallery War forced these people to flee from their homes

War forced these people to flee from their homes 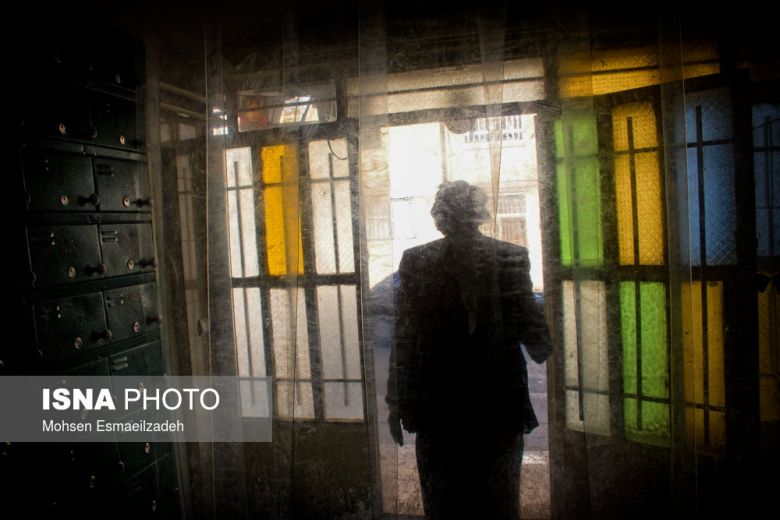 The Iran–Iraq War was an armed conflict between Iran and Iraq lasting from 22 September 1980, when Iraq invaded Iran, to August 1988. The war followed a long history of border disputes, and was motivated by fears that the Iranian Revolution in 1979 would inspire insurgency among Iraq's Shi'ite majority, as well as Iraq's desire to replace Iran as the dominant Persian Gulf state. Iraq planned to annex the oil-rich Khuzestan Province and the east bank of the Shatt al-Arab (Arvand Rud).
PrevNext
Your Comment
Signup
Log in