Home Gallery The Ceremony of Tasua and Ashura as Tourist Attractions

The Ceremony of Tasua and Ashura as Tourist Attractions 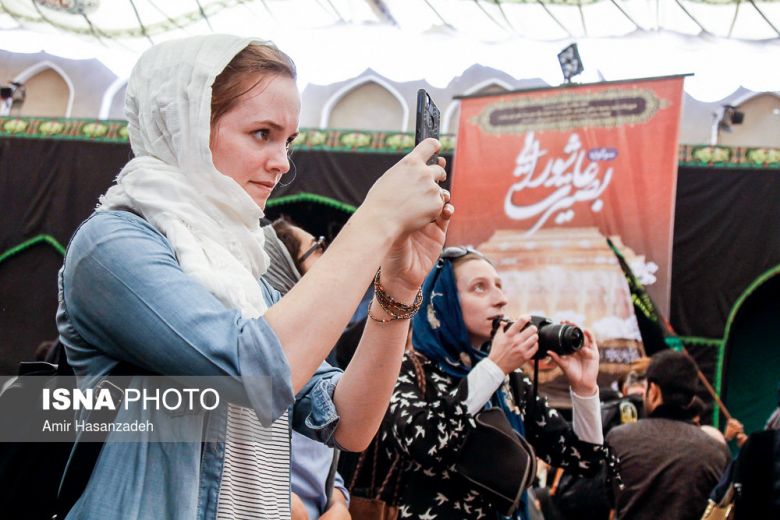 Today, tourism as a global and social phenomenon has special implication of its own. The mechanism behind the phenomenon intertwines and takes different forms in different times and places and completely different effects on the human beings . There are many types of tourism. One of the most important tourism forms is religious tourism. Religious tourism is a combination of travel and religion. Most writers are taking into account religious tourism as a part of cultural tourism. Of course, both are quite different, but these two are tied together, and religion is a part of culture. Religious Cultural Festival is an event that causes tourism to travel to a foreign country for looking for religion and heritage experience. Hence the Muharram ceremonies (Ashura and Tasua) as a religious event can be raised as an event that can familiarize domestic and foreign tourists with part of Iranian religious and culture society. Iran is an old and historical country and its present religious is Islam, most of the people are Shia? The ceremonies of Tasua and Ashura take place in most part of the country . One of those is in Taft city located in Yazd province.
PrevNext
Your Comment
Signup
Log in