Home Gallery The Ceremony of Sham-e-Ghariban in Pictures

The Ceremony of Sham-e-Ghariban in Pictures 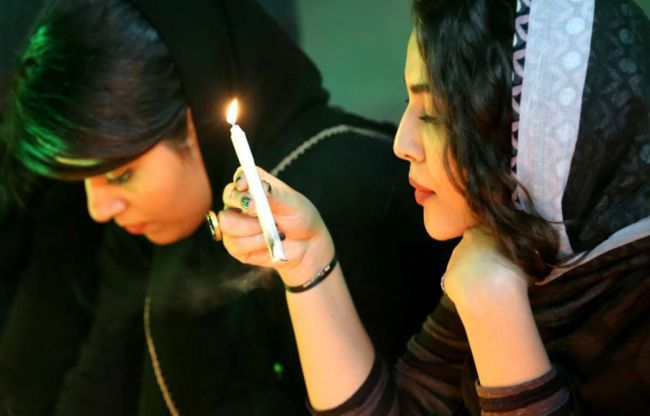 Sham-e-Ghariban, The Evening of Strangers) refers to the evening (time of sunset) of the Muharram 10 (i.e. the Day of 'Ashura) in Farsi literature and poetry. On this night, Shi'as mourn and lament the martyrdom of Imam al-Husayn (a) and the tribulations and tragedies that befell the Ahl al-Bayt (a). This commemoration takes place in every corner of Iran and the world, and is commemorated with special and unique rituals. Some of the rituals that takes place on the evening of 'Ashura include setting fire to symbolic tents (that represent the tents of the camp of Imam al-Husayn (a) which were burned by the enemies on that night in 61/680), lighting candles, and reciting eulogies (Rawda Khani) in memory of the events that took place.Sham-i Ghariban in its literal meaning, means the night of strangers i.e. strangers who are far from their helpers and home. "Sham-i Ghariban Gereftan" also means to lament tribulations that have come to pass, including when a person cries over somebody's death. The first night after a person's passing is also called Sham-i Ghariban for the family of the deceased. In colloquial usage, Sham-i Ghariban refers to the mourning commemorations that takes place on the night of the Muharram 11.
PrevNext
Your Comment
Signup
Log in