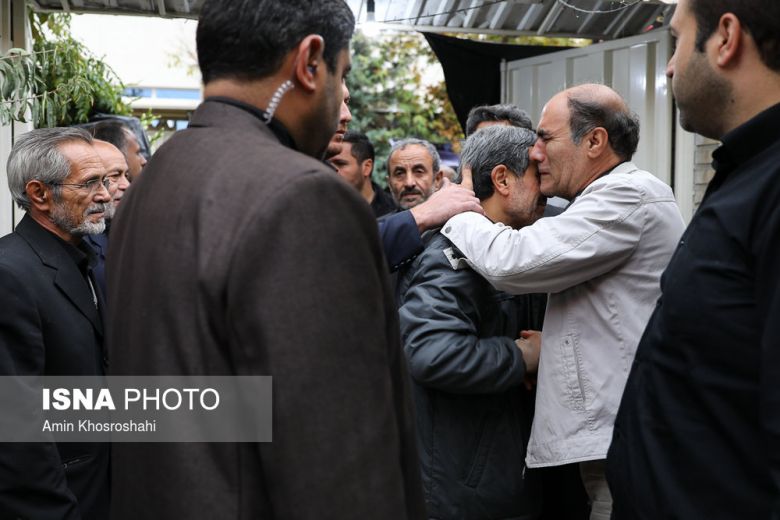 Davoud Ahmadinejad (13 March 1950 in Aradan, Iran – October 4, 2017 in Tehran, Iran) was an Iranian politician and older brother of former Iranian president Mahmoud Ahmadinejad and Parvin Ahmadinejad. After the election of his brother as president in 2005, he was appointed as the head of the Presidential Inspection Commission.On 4 October 2017 he died in Tehran at the age of 67.
PrevNext
Your Comment
Signup
Log in