Home Gallery Famous People Who Have Been Caught Cheating

Famous People Who Have Been Caught Cheating 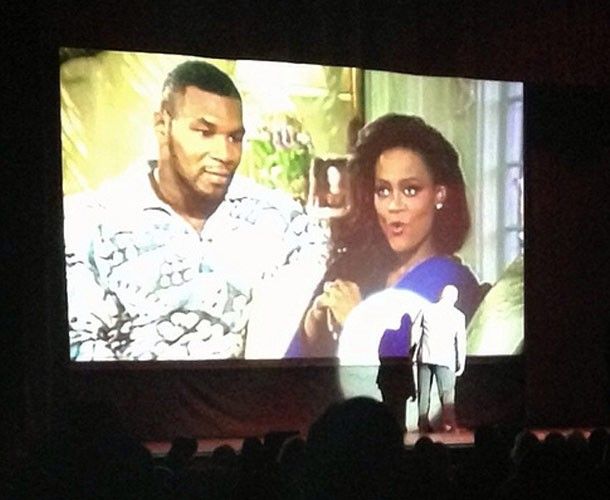 Mike Tyson used to be married to Robin Givens back in the eighties but as we learned just a few years ago one of the main reasons the couple split was her lack of fidelity. According to Tyson, during the end of their marriage the boxer caught her in bed with a then-unknown Brad Pitt, who for his good fortune was fast enough to run away from a furious Iron Mike.