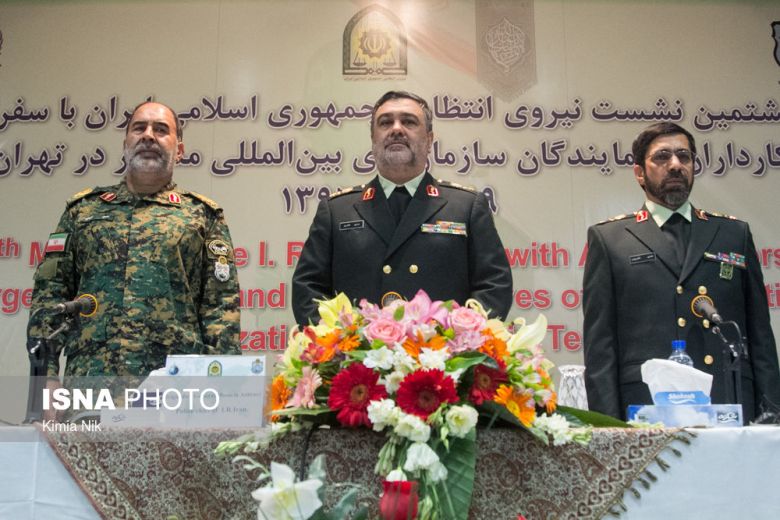 The Special Units of the Islamic Republic’s Law Enforcement displayed their skills in various fields including hostage release, chasing, acrobatic moves, and shooting in a manoeuvre called ‘The Might of NAJA’s Special Units’. Special Units Command of NAJA, acronymed YEGUP , is a subdivision of Law Enforcement Force of Islamic Republic of Iran in charge of its special forces. It consists of 3 units, named after Mûsâ ibn Ja‘far, Imam Khomeini and Amīr al-Mu'minīn. The command has specialist units for hostage rescue, mounted police, riot police, police dog, airborne, etc. Anti-Terror Special Force are a part of this police force.
PrevNext
Your Comment
Signup
Log in