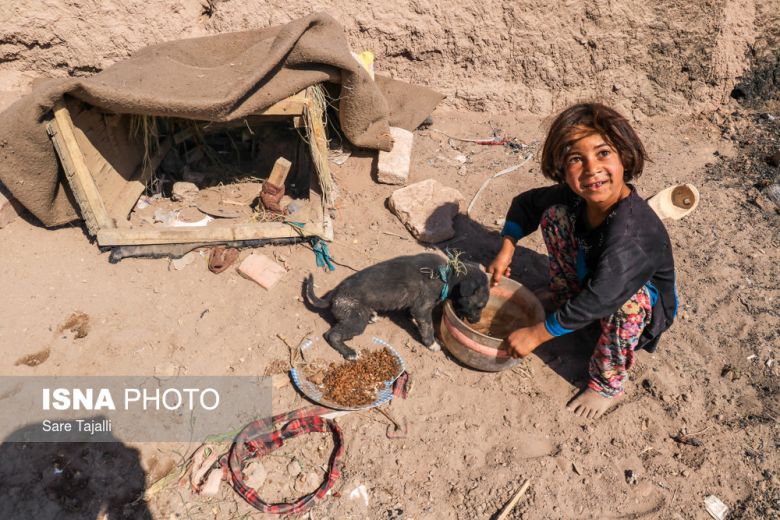 This model and Instagram influencer has been shot dead in Iraq

Famous football players with their family