Home Gallery These Dentists Have A Terrific Sense Of Humor

These Dentists Have A Terrific Sense Of Humor 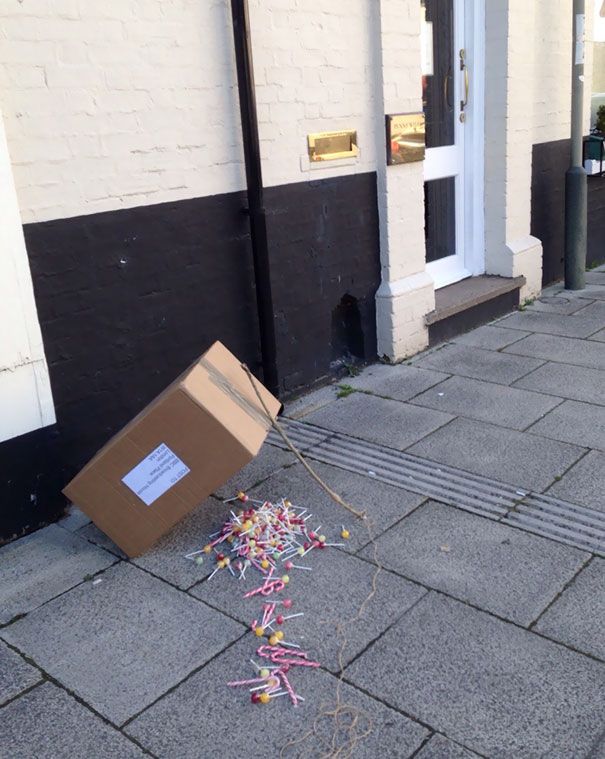 Dentists have it pretty hard - they're rummaging in peoples' mouths for a smile even though most of their patients are petrified and uncooperative. Luckily, there are some who think outside the box to make the situation better for everyone. Watch a list of random dentist acts of comedy, proving some of them can make anyone smile with humor instead of their tools. From framing a hilarious picture of Gollum in the office to offering vodka as mouthwash, these tooth fairies believe that vitamin C is the best medicine. And, judging by the images, it's impossible to argue with them. Scroll down for your daily dose of laughter.
PrevNext
Your Comment
Signup
Log in