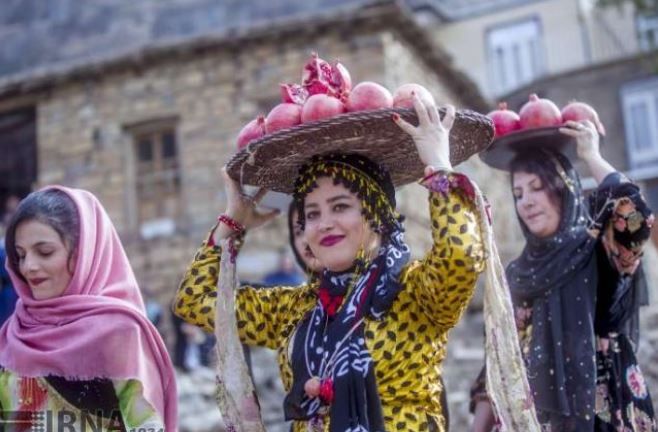 The pomegranate isn't the easiest fruit to eat and that’s probably why it has often been overlooked, in fact, people tend to ignore it simply because it seems too much trouble to get at the nutrition inside, but recent research into its health giving properties has now put it firmly in the 'superfood' bracket, thereby encouraging people to rethink their attitude to this humble but versatile fruit. However, its superfood status isn't new, the pomegranate has been regarded as a superfood by our ancestors for centuries, and it’s one of the oldest known fruits.