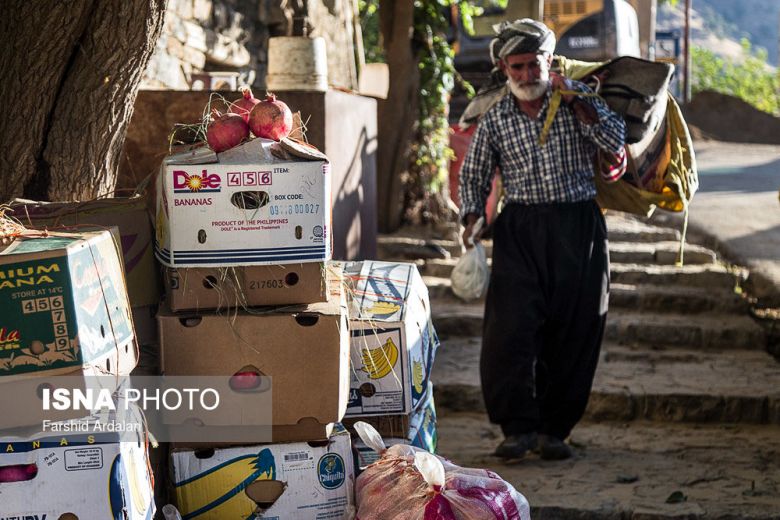 Originally a native of Persia, it's found in writings and artifacts of many cultures and religions, it has been eaten and used for medicinal purposes, especially in the Middle and Far East regions for over a thousand years, and some cultures saw it as a fruit of hope and abundance. The Latin word for Pomegranate is 'seeded apple’ and there are some who believe it was the pomegranate that grew in the Garden of Eden and not the apple.