Home Gallery A key player in global war on drugs

A key player in global war on drugs 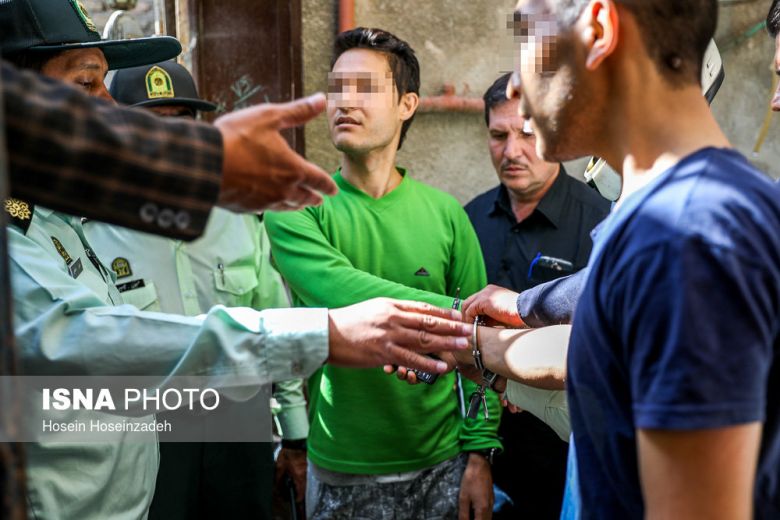 "Cocaine has become a regular feature at parties among Tehran's richer residents; young people throughout the city smoke marijuana and pop ecstasy pills; opium – viewed as an older person's drug – is still widely considered to be culturally acceptable. In seedy corners of south Tehran, addicts gather to inject heroin, as they always have done. But when crystal meth hit the streets it managed to transcend social divides, and could be found everywhere in the city," The Guardian reports.
PrevNext
Your Comment
Signup
Log in