Number of drug addicts in Iran 'doubles' in six years 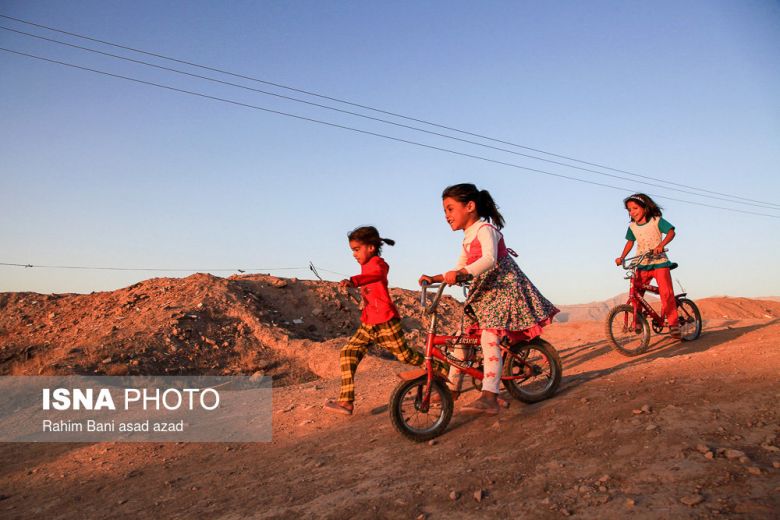 By comparison, according to the 2013 National Survey on Drug Use and Health, an estimated 21.6 million Americans had a substance abuse problem, or about 6.8% of the population.One reason for the drug problem is availability: Iran lies on the main trafficking route for poppy, the source of opium and heroin, from Afghanistan to Western Europe. Iran accounted for the most opiate seizures in the world in 2014 as Afghan drug production has risen.