Before And After’ Photos Show What Having Kids Does To You 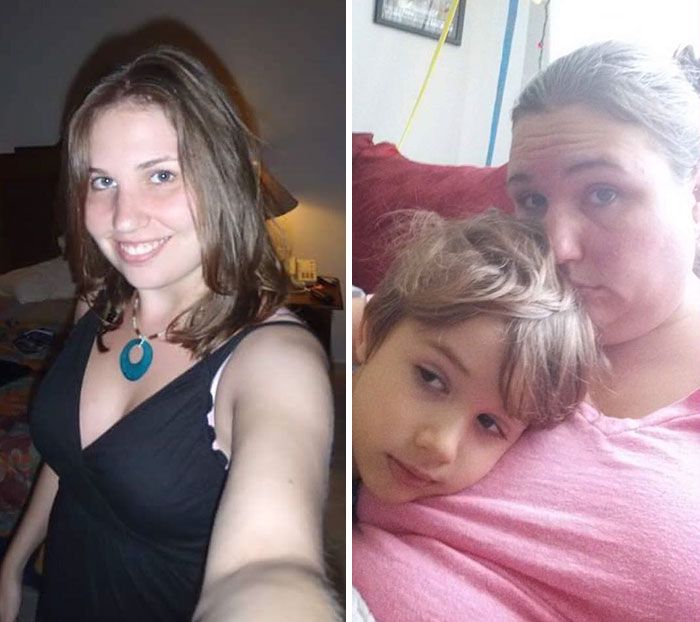 Everything takes its toll, and raising up a child is no exception. Mike Julianelle of a blog called Dad and Buried has started a funny trend, making people post side-by-side photos before and after they became parents to show how their kids 'ruined' them. Julianelle has a 7-year-old and a nearly-2-year-old and has been sharing the real truth about parenting on his blog for quite some time now. After he uploaded his version of 'Before and After Parenthood,' others quickly followed. "Obviously, it's meant to be lighthearted, and no one is seriously blaming their children for the state of their faces or lives," Mike told HuffPost. "Except for me when I seriously blame my kids for the state of my face and my life, which is basically all I do on my blog and Facebook page and Twitter," he then joked. According to Julianelle, the main message of this story is the fact that it's okay to be honest about the pitfalls of parenthood. "There's no shame in admitting that for all the peaks, there are plenty of pits. Kids are the worst best thing that's ever happened to us and if we don’t laugh about the havoc they wreak we'd have to cry instead and I’m not a crier."