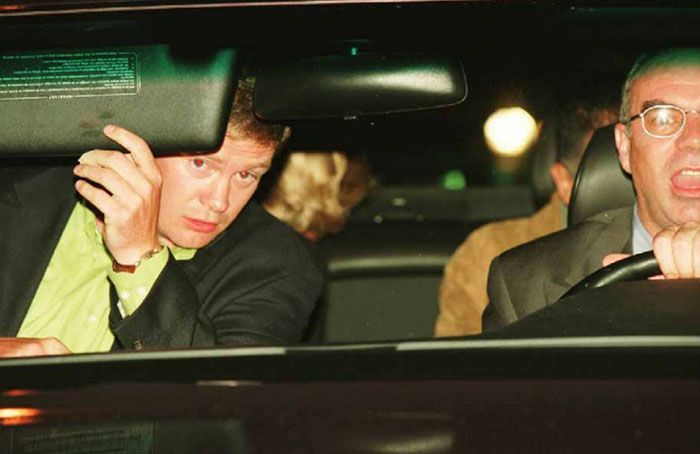 On 31st August 1997, Diana was fatally injured in a car crash in the Pont de l'Alma tunnel in Paris. This photo shows her car speeding away from the Ritz in Paris At around 12:20 a.m. Princess Diana is looking back at the pursuing paparazzi. Seconds after the picture was taken the car went into the tunnel, where the driver lost control and crashed into a pillar. Diana was critically injured but died later that morning in the hospital.