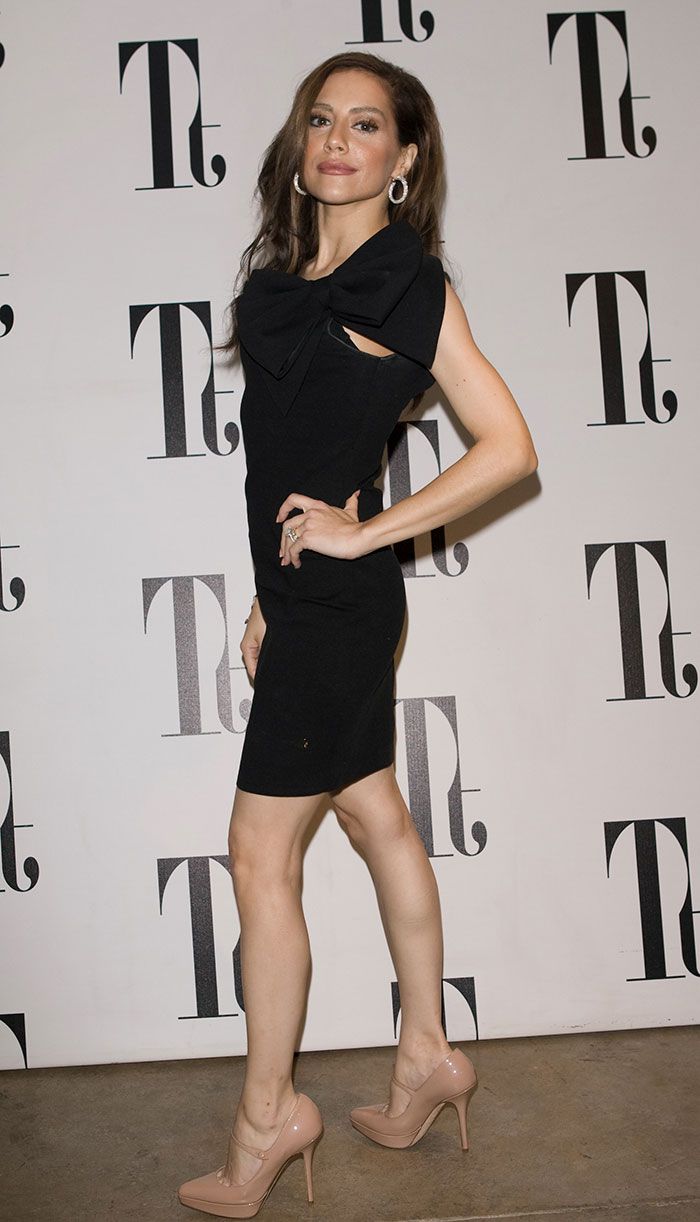 This photo of Brittany Murphy shows her walking the red carpet on December 3rd, 2009 in what was her last public appearance. Soon after, on December 20th, she died of a cardiac arrest after collapsing in her bathroom, with causes believed to be acute pneumonia and severe anaemia as well as multiple drug intoxication. Murphy had been taking a range of over-the-counter and prescription medications, with the most likely reason being to treat a cold or respiratory infection. All of the drugs were legal and the death was ruled to be an accident.