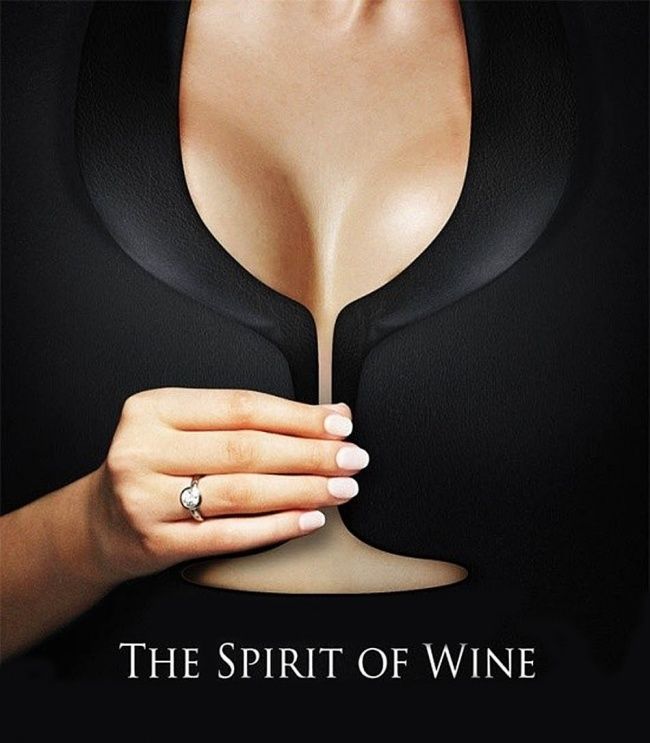 It’s quite true about the saying – There’s no second chance at making a good first impression. Advertisement, regardless online or offline, if they don’t catch your attention within seconds they are considered failed. Agencies and big corporations do not believe in ‘cool factors’ in advertisement anymore. Instead, to really stand out of the crowd, the idea has to be really out of the box, something that makes you laugh, talks about it or at least make you look twice.
PrevNext
Your Comment
Signup
Log in