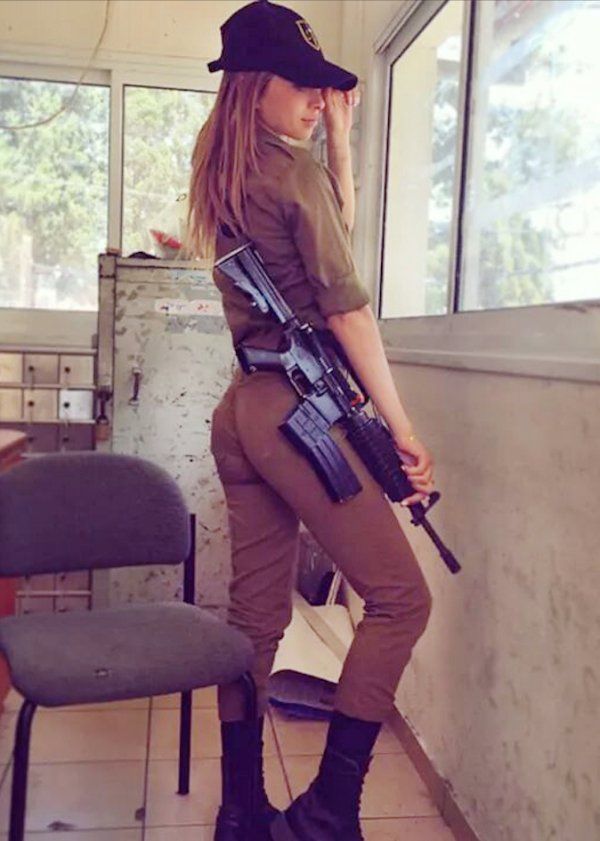 According to the IDF, 535 female Israeli soldiers had been killed in combat operations between the period 1962-2016 (this figure does not include the dozens of female soldiers killed in Israeli service prior to 1962).Women have taken part in Israel’s military before and since the founding of the state in 1948,
PrevNext
Your Comment
Signup
Log in