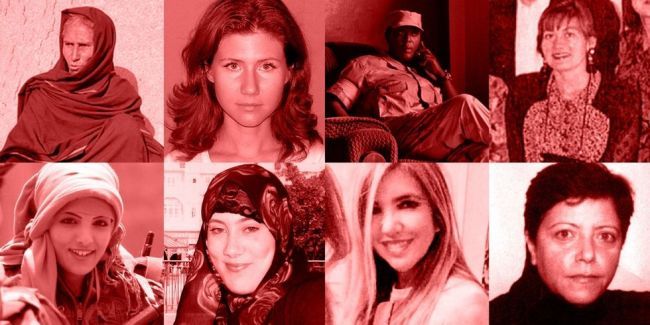 Women. From Eve being labeled as the one who tempted Adam and got them both thrown out of Eden for their “original sin” to being branded as the fairer sex (read: weaker than men), women have not had it easy. They have been lusted after and taken forcibly and yet on the flip side have been blamed for inciting lust in men in the first place.

They have been attributed with being good wives and good mothers, key to the success of their husbands or sons, but mostly as background figures who have provided the comforts of home and hearth so that their better halves and sons were able to reach the heights of success.

Strong women have always been under the spotlight, be it for their good deeds or evil ones, perceived or otherwise. Women who have not followed societal norms and have strayed from doing what most “good and godly” women of their times did are indeed the most dangerous women ever, in the history of humankind. These women, some good and some horrific, stepped out of the cage of what “women were supposed to do” and led the way for female emancipation, though sometimes in horrible and horrific ways. Meet the most dangerous women in human history to date – they have been game changers in how men look at women, and how women look at themselves too!