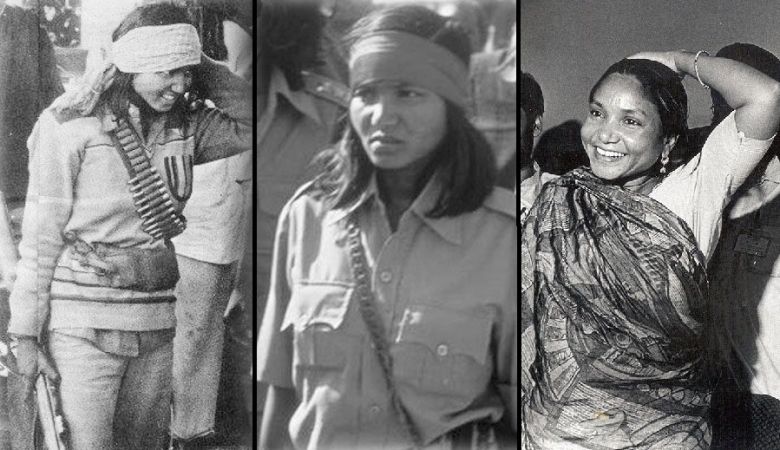 Committed a number of crimes including murder, arson and kidnapping.

Phoolan Devi was once considered one of the most dangerous and feared women in India. The day she surrendered in 1983 she was charged with 48 crimes which included a number of murders, plunder, arson and kidnapping for ransom. The most notorious one of them was when she lined up 22 Rajput men in the village she was gang-raped in and shot and killed them all. After 11 years of pending trial, she was withdrawn from all the charges and was elected as an MP twice. The National Award winning film, Bandit Queen, starring Seema Biswas is based on her life.